VICKI THE KICK-BUTT SIDE KICK! 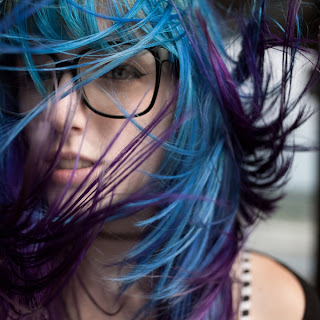 I’m supposed to tell you about myself, but isn’t a picture worth a thousand words. I’m a secondary character in BINDING ARBITRATION, but I’m Libby’s best friend and more of a sidekick. I call myself eccentric; you would call me weird. I’m a cross between an Egyptian goddess and a hippie, and you just never know which way the wind will blow my Clairol highlights. Ok, so, I was born in a VW van parked on a dirt road, outside a trailer park, in a small town in Southern Indiana. My parents were over-the-hill hippies, and they were too stoned to realize my mom, who was in her late forties, was pregnant with me. I was a real surprise. All my parent’s drugs and sexcapades made me a free spirit. I don’t sweat the small stuff. I appreciate every experience I’ve ever had. And I’m loyal to a fault. 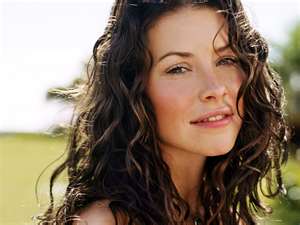 Evageline Lilly as Libby
I met Libby, the heroine of BA, at Indiana University, and we became friends. Not to confuse you or anything, but I was not enrolled in college; I was a cutter. A cutter is what the preppy college kids call a townie. While I was traveling Live-a-Little-Lane all over campus, divine intervention sent me into Libby’s world to remind her there’s more to life than riding the Nose-to-the-Grindstone-Gravel-Road. Josh Duhamel as Aidan ‘Band-Aid’ Palowski
I’m the one who encouraged her to get involved with Aidan ‘Band-Aid’ Palowski, the bad baseball boy. All I can say in my defense is that he had this smoking hot athletic body and I was confident that he had extensive training playing the field. I knew he knew his way around a boudoir as easily as he knew his way around the bases. Post-it note to self, give a dumb jock a condom before you send him to deflower your best friend! Unfortunately, their tryst lead to a complication that I felt just as responsible for as Libby did. So when she went to law school with a bun in the oven, I figured I better learn baking. I’m loyal remember.
﻿ 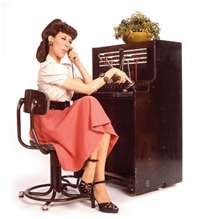 Did I mention that I studied to become a voodoo priestess? Or that I was a 911 operator? A phone sex worker? Second Post-it note to self, if your best friend is not a lawyer do not attempt to operate a 911 call center and phone sex line at the same time in the basement of a police station. And if the mayor calls with an emergency, don’t accidently tell him relief is on the way if he’d just rub one out. Just saying. 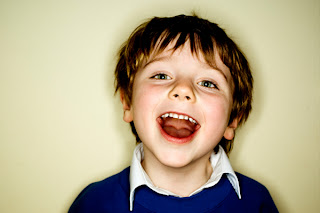 Cass
I fell in love with Libby’s baby, Cass, the moment he crinkled up his forehead at me in examination. By the time he was three years old and put me in glitter handcuffs I was completely under his spell. When Libby finished law school and got a big time criminal defense gig, I became her legal assistant. I met Rick, the Fed X guy, at our office.  He had me at, “Can you sign for this package?” We have a baby girl named Betty Poop. What? I named her after Libby, Elizabeth’s her real name and I have a birth certificate with a doula’s signature on it to prove it. Betty Poop is all huff and bluff just like Libby, and she’s also full of crap like her aunty too!

Life has had its heartache and pleasures for us, but there was one thorn that I had to surgically remove from Libby’s side: Vanessa Vanderhoff. She’s some sort of a Celebutante. In Chi-Town we call them slut-and-taunt. The only thing the two of us would ever have in common would be some grainy, gratuitous videos, but let’s not get into that here. Anyway, Vanessa Vanderbarbie was engaged to Band-Aid before he was pulled back into Libby’s world. When he broke it off, Vandy was having a hard time accepting that he belonged with Libby & Cass, so I did what any professionally trained Voodoo priestess would do. #1) I made a wax image of her Mercedes. #2) I put her graven image in the wax car (after I stuck two straight pins up her perfectly pristine nose, that three plastic surgeons had been paid enough money to feed a small village in Africa for a year to fix). #3) I melted the wheels off said wax car. 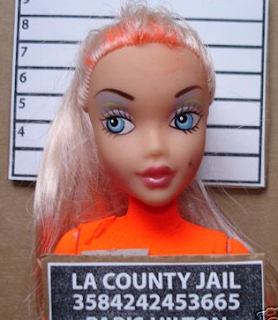 Two days later, the real Vanessa Vanderbarbie was involved in a high speed chase across L.A., where she took out two sidewalk cafes, a garbage truck, and a sewer line. Raw sewage, the newest form of karma or cosmetic intervention, coated Vanderbarbie and her tireless convertible in do-do. Now Vandy’s in a holding cell in the L.A. county jail infirmary, where she’s donning an orange jump suit, undergoing treatment for a serious sinus infection, and having a mental break down due to hair extension removal.
Do not mess with the voodoo power of Maman Voudoun a.k.a. Vicki Davis!


Don’t forget to enter the rafflecopter for your chance to win a $25 iTunes GC that you can use to fill your iPod with music or your iPad with books! You can find out more about Libby & Aidan’s journey in the full length novel BINDING ARBITRATION! 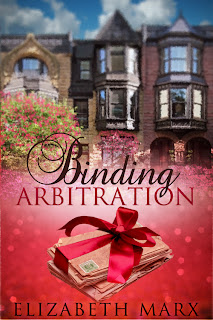 Through the corridors of the Windy City’s criminal courts, single mother Libby Tucker knows exactly how far she’ll go to save her cancer-stricken son’s life. The undefeated defense attorney is prepared to take her fight all the way to the majors.
Circumstances force Libby to plead her case at the cleats of celebrity baseball player Banford Aidan Palowski, the man who discarded her at their college graduation. Libby has worked her backside bare for everything she’s attained, while Aidan has been indulged since he slid through the birth canal and landed in a pile of Gold Coast money. But helping Libby and living up to his biological duty could jeopardize the only thing the jock worships: his baseball career.
If baseball imitates life, Aidan admits his appears to be silver-plated peanuts, until an unexpected confrontation with the most spectacular prize that’s ever poured from a caramel corn box blindsides him. When he learns about his son’s desperate need, it pricks open the wound he’s carried since he abandoned Libby and the child.
All Libby wants is a little anonymous DNA, but Aidan has a magical umpire in his head who knows Libby’s a fateball right to the heart. When a six-year-old sage and a hippy priestess step onto the field, there’s more to settle between Libby and Aidan than heartache, redemption, and forgiveness.

“Marx’s romance is full of twists and turns, some expected, and some not, with an emotionally complex central conflict, lively (though at time infuriating) characters and a carefully drawn Chicago setting.” ~Kirkus Reviews 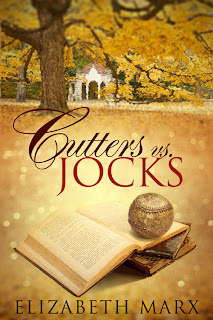 Or read the prequel CUTTERS VS JOCKS it’s FREE!!!!

﻿
On the idyllic campus of Indiana University, Little-Libby-Nobody runs into Band-Aid, All-American-Athlete, and fireworks explode. Libby and Aidan spiral into a collision course of love at first sight versus lust you can’t fight. As the game plays out and their affection grows, they soon realize that labels like cutters and jocks can’t keep them apart.
But when Libby and Aidan find themselves in trouble they have to confront the reality of where they each fit in the others’ world. Libby believes superstar jocks don’t take cutters to Rose Well House, in the center of campus, at midnight and pledge their undying devotion beneath its sparkling dome. And Band-Aid imagines there’s no place for a pregnant, small-town waitress in his bull-pen or the major leagues. What happens when worthy opponents refuse to play their hearts out?
http://www.amazon.com/dp/B0064PJUWY