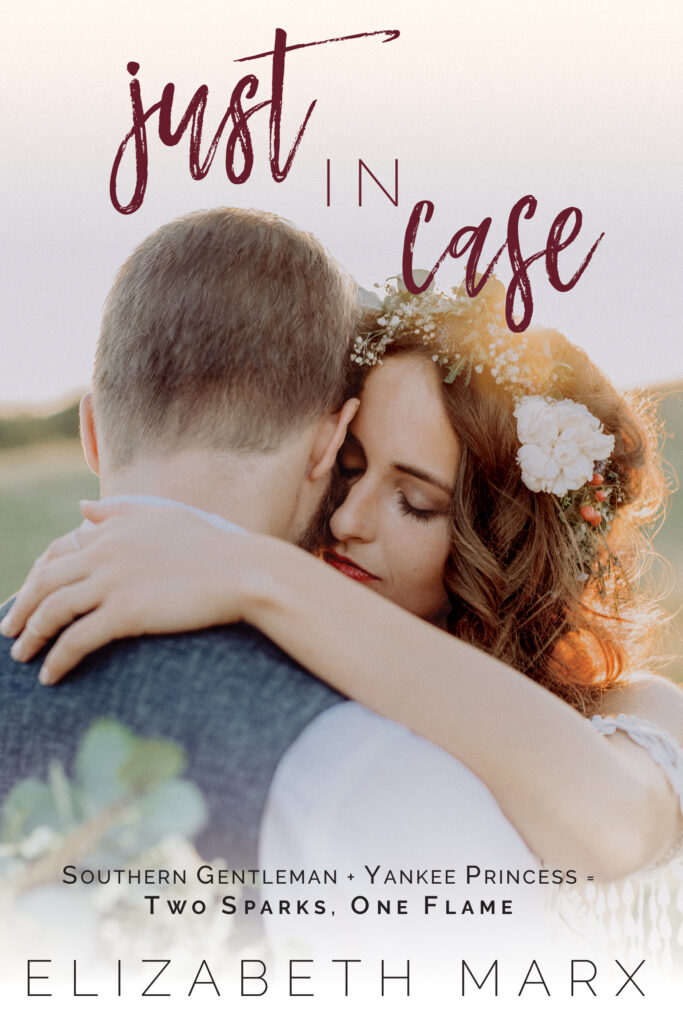 Revell Marshall has built a life and career working with objects as fragile and damaged as Scarlett while reassembling the delicate stained glass windows that saved the small town of Crossroads, Alabama from ruin. He’s determined to do whatever it takes to lure the one girl he’s always loved back to Alabama, even if he has to rid the town of someone keeping her away. Once Scarlett returns, he’ll do anything to win her heart. Even if he has to help her piece together the facts of her mother’s past and expose old secrets he’d rather leave buried.

Stay clear of the past to protect the future. That’s the survivor’s way.

Scarlett Marbry a child prodigy, and an acclaimed Sacred Harp singer until the day her mother committed suicide knows she’s never been good enough for Revell. In the aftermath of tragedy, she refused to sing another note, running away from Crossroads and whatever pushed her mother over the edge. Seven years later family obligations and a long lost letter lure her back, but she’ll have to face the one she left behind and a horrible truth she never intended to encounter.

What if the love you thought would always be yours turns out to be forbidden?

You better hold tight to your heart… 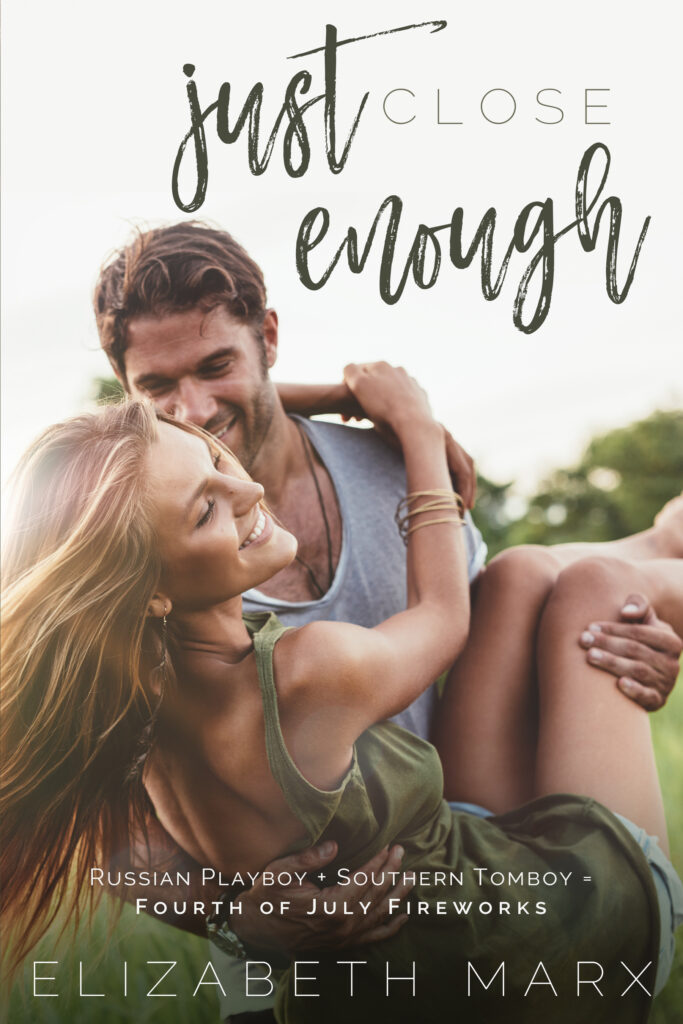 Alexander Volkow knows all about vengeance, it’s what killed his father and made his brother reckless, but Alex has no other choice, he has to avenge his brother. It’s the Russian way.

Since his father’s murder Alex has only loved one thing, his big brother Konstantin. Kon and his marine buddy, Billy, were running a shady drug business overseas when they went AWOL together. Alex followed their trail to Alabama, either he’ll locate his missing brother or he’ll get revenge on Billy for betraying him. All Alex has uncovered in Crossroads is a cold trail and Billy’s fiancée. Polly Anna might offer him the payback he’s looking for with her sweet Southern charm and hot little body. The problem is her sexy snort might lure him back for more—he’ll do anything to get his brother back—even pretend to fall in love.

Polly Anna Coots is searching for a way out.

Escaping Crossroads is the only way to survive Billy, everyone thinks he’s MIA and no one wishes it’s true more than Polly Anna’s battered body, but someone’s been stalking her. If it’s Billy and he’s back, she’ll end up dead when she tells him she won’t be his wife. All she needs to make her getaway are the profits from her organic cotton crop, but Alexander Volkow is the only man who’ll buy it and he wants more than a business deal. She’s been with a possessive, domineering man before—there’s no way she’s getting in bed with a secretive Russian playboy—especially one who’s after something more than another notch in his bed post.

Can Alex or Polly Anna get just close enough to get what they want from the other without the strong attraction between them setting the town on fire?

Welcome to Crossroads, Alabama where secrets have a way of catching you in your own web. 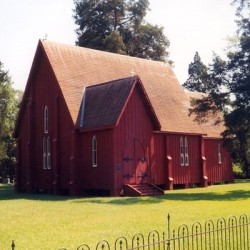 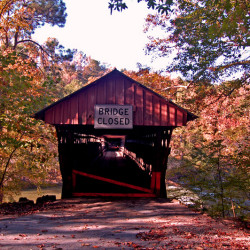 "Just Close Enough is intense and engaging!" Confessions of a YA & NA Book Addict

"This author is amazing!!! I was so lost in this story that when it come to an end I didn't want to put it down. It's so easy to find yourself wrapped into the story and the characters feeling every emotions and situation they endure in their lives! This is going to be an awesome series!" Stormy Nights Reviewing & Bloggin'

"Another amazing series by Elizabeth Marx! I'm always blown away by how smooth and well-written her books are, but this book to it to another level. This is a deep, thought provoking series! If your a fan of "not your average cookie cutter romance" you MUST read this book." Mysunshine510 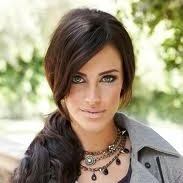 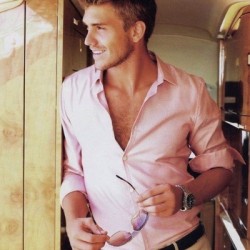 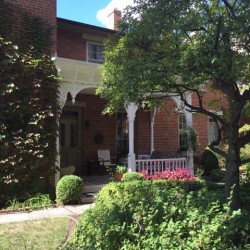 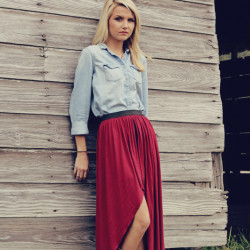 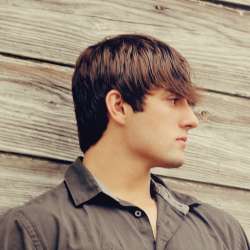