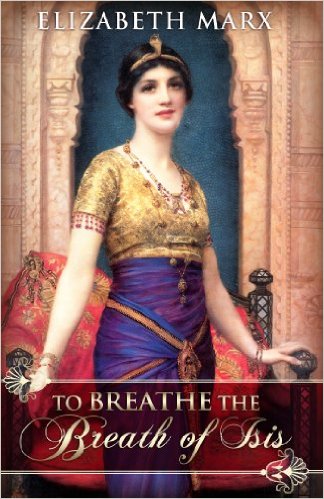 To Breathe the Breath of Isis

One woman. One man. An eternity of love hammered into twenty-one pieces of silver.

Marguerite is a victim of a vicious attack. The resulting brain damage causes amnesia and when she inexplicably appears in a tomb in Thebes, she insists she was coming to meet Robert Bruton. Disorientated, destitute, and alone, she senses that her necklace has led her to this familiar swashbuckler who takes her breath away; however, he claims he does not know her.

Lord Robert Bruton, eminent Egyptologist, and possible spy for the crown, has never discovered anything as captivating as the young woman he recovers unconscious on his dig. He has staked his career on finding the final resting place of Queen Tiye and wonders why Marguerite possesses a piece of jewelry belonging to the Eighteenth Dynasty queen. She could be a tomb robber, an American spy, or a madwoman spouting fantastical stories. 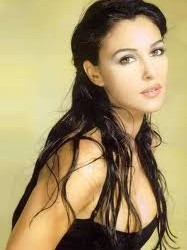 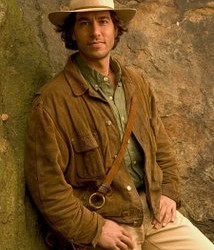 Exciting, Dramatic, and Inspired Romance/Adventure
A solid 4.5 stars on this imaginative and captivating work.

As followers of my reviews will note, I have a soft spot for books that mash up genres. And when history is added to the mix? It's like birthday cake and ice cream and coffee all in one.

The recipe for "To Breathe the Breath of Isis" would include the following: mythology, history, love, adventure, romance, time travel, destined souls, and breath-taking landscapes. Amazon Reviewer 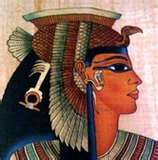 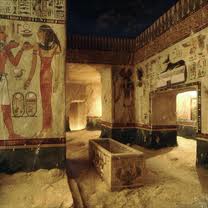 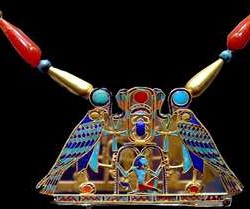 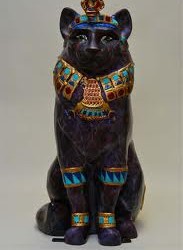 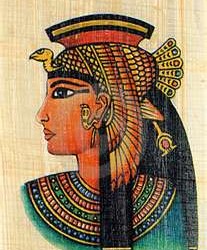