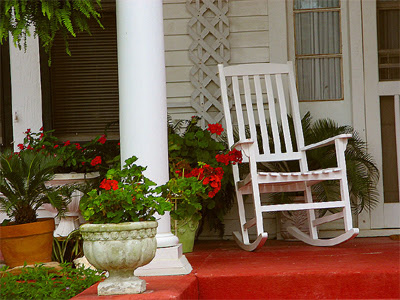 Come and sit for a spell and share your name with me. That’s what southerner’s do, no matter what they have they share it, and their pleasure in doing so is infectious. So that’s what I mean when I say southern hospitality is viral. Viral can have a negative connotation, as in I have a viral infection, but in the world of social media viral is a good thing. Viral means that your post was seen by hundreds, and if you’re lucky thousands, and then if you’re really clever hundreds of thousands.
I must be smarter than I thought because my little name a character post reached over a million people. But as my grandmother would say, even a blind hog finds an acorn now and again! Just to prove how unremarkable my post was I’ll attach it here. 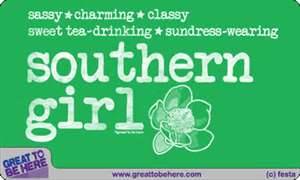 ♥ HELP ♥ I need help naming a character. My family originates in the south and I’m writing a book set in Alabama. I need a name for a girl, she’s purty and she sings! Now it has to have two names like my name to my Grandma was Elizabeth Ann, I don’t think she ever said my name any other way. Her name was Ora Mae and my mom’s name was Ora Jean, my gram had sisters named Olgear and Delta so it can be unusual but it has to have an interesting combo of two names. If you give me the winning name I’ll use your name for a character in the book, if you’d like that!!! Name away!!!
I never thought I’d get 900 shares, 8700 likes, 82,200 comments and reach 1,037,000 people! As soon as the post went live something magical happened, people wanted to share, they wanted to tell me the names of their grandmothers and strong southern women they respected and the southern friends they had long since forgotten. They wanted to share the names of the southern people they loved. I enjoyed the stories about Great Aunt Tizzie, or Bessie Brite, or the grandmother who was called Nighting Gale, who had a beautiful voice and went on to study at Julliard School of Music.
All of these stories reminded me of one thing, I may be a born and bred a Yankee, but I have deep southern roots. I still remember that my mother was born in Alabama and named Ora Jean. My grandmother, her mother, Ora Mae, had 13 sisters and brothers and they picked cotton when she was a girl so they could earn their keep. Her daddy was a share cropper and that my grandmother thought it was a wonderful thing when she got an orange and a quarter for Christmas one year. The stories reminded me that my family comes from Sand Mountain which sits on the southwestern edge of the Appalachian Trail and that I can trace my family eastward along that mountain range, and through what was left of the Cherokee Nation all the way to Newberry, SC and onto the battlefields of the American Revolution. I lived two summers in Alabama & Tennessee growing up and I haven’t forgotten a single winding clay road or a cricket singing in an evening breeze. 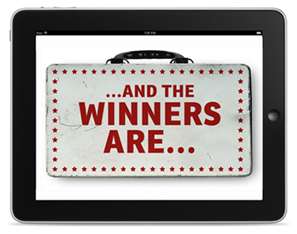 And now for the winner … drum roll please … Brandy Grimsley. The name she submitted, which will be Scarlett’s mother’s name is MAZEY GRACEand once you read the book you’ll realize just how perfect the name is because her character has a lot of Amazing Grace. Mazey was a very talented Sacred Harp singer and Amazing Grace was her favorite song.
Two other names that became instant characters in my mind were Tater Taught submitted by Joe Herndon and Dipsie Doodle by Terence Coogan. Tater Taught will be the hero’s best friend and he’s a quirky southern gentleman. Dipsie Doodle might be the name of someone’s pet or perhaps a nosy neighbor. I haven’t figured everything out yet, and I plan on asking other southern related questions as the book moves along, so make sure you like my page so you can follow the adventure: http://www.facebook.com/AuthorElizabethMarx
Here’s a short synopsis of ‘Stained’

When Scarlett was fourteen years old her mother took a Greyhound bus from Chicago to Alabama and committed suicide in a church. Scarlett’s always wondered what pushed her manic mother over the edge and why her mother didn’t leave her a note to say goodbye. Seven years later, Scarlett returns to the small rural town for her grandparents’ funeral. Scarlett’s grandfather, Preacher Man, has left Scarlett all his possessions and a single sheet of paper from her mother, but the terms of his will force Scarlett to remain in Alabama and face her southern roots before she can lay claim to either. Revell Marshall has been biding his time, awaiting the return of the Yankee girl who broke his heart all those summers ago. He’s determined to help Scarlett confront the memories of her mother’s past, but will the stain of the secrets bind Revell to Scarlett—or will they shatter the fragile bond between them?

Last but not least, I want to thank everyone who shared, left comments, and sent me personal messages. I really appreciate your participation, please know I wish I could respond to each one of you, but I’ve got a book to write.
Thank you , thank you , thank you! I feel like I have a million new southern friends.
Also, if  you’d like another chance to be a character in my book leave a comment about this post, you must include your email address and I will pull one name randomly! One comment and one entry per person!

Thanks again,
Elizabeth Marx aka Sissy

13 thoughts on “SOUTHERN HOSPITALITY IS VIRAL!!!”