Skip to content
I’m Aidan Palowski, a.k.a. Band-Aid Palowski, former closing pitcher for the Chicago Cubs. Now I’m pretty much a stay at home dad, but I run my clubhouse like any great manager runs his team, with this one abiding policy, the players make the manager, it’s never the other way around. Here’s one of my newest rookies. ‘Donut’ Palowski 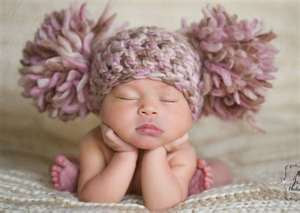 I asked Libby if Donut really needed a hat with pom poms on it? Libby said, “Every blonde needs her pom poms with her at all times.” I still don’t think Libby’s accepted the fact that her daughter has blonde ringlets!
What was the scariest moment of your life?
Two moments were the scariest and both times were when I thought I’d lost Libby. The first time I did lose her and six years of what should have been our lives together. It wasn’t like I was pining away for her the whole time. I was too ticked at her for that. I guess, I thought if I had enough women I’d forget about her, but she was the itch, the one that I could never scratch out. She was always in my peripheral, like the ache of a memory of what my life was supposed to be. The second time, well, you can read about it, it’s too painful to talk about here, but it happens at the end of Binding Arbitration.
Do you play any sports?
If sports were a religion I’d be a cardinal or the pope. I’m a jock and even though I’m not on the field anymore everything’s a contest for me. Much to Libby’s chagrin, I keep mental stats on every game I play. And Libby can beat my pants off me in pool. I mean, she literally beat my pants off, think of Prince Harry’s recent debacle and you get the picture. The sad thing is I was trying to win. I’ve only ever lost a pool game to one person, her! I should have known the first time she whipped me at IU. 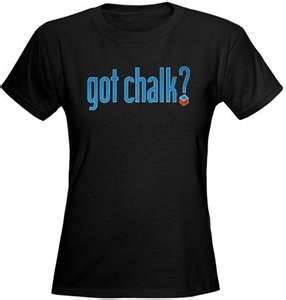 This loss to my athleticism is so infuriating that I even hired this big time pool shark to give me pointers, the first time Libby leaned over the table the guy looks at me and catches me checking out Libby.
He sighs in disgust. Picks up his coat, and the check of which the ink is hardly dry and points at my head with a pool stick. He says, “Ain’t no way you ever beating that girl at pool. All you thinking about is the horizontal surface.” He stands alongside Libby while she makes her shot and then leans over and examines a few places where the felt is pilling on my very expensive pool table.
“This ain’t the place for that kind of game.” He raises a wiry eyebrow in confrontation to me. “I mean, would you play baseball at Soldier Field?”
Libby shrugs her shoulder and pouts. “He would if I challenged him to a game of strip baseball.”
What can I say?  I might be a Big Ten All American but…. “Baseball isn’t my best sport.” I wink at Libby.
Libby snorts. “Neither is pool.”
All I can say in my defense it that she was wearing the above T-Shirt and later on I did confirm that she didn’t have a bra on!
If you could apologize to someone in your past, who would it be? 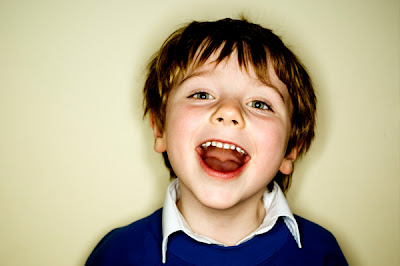 That would have to be Cass. Even though I know he’s forgiven me, I still regret the years of his life that I missed. Yes, I did think that Libby gave him up for adoption, but I should have had the guts to find him, to make sure he was alright. I missed his first words, and the day he walked, and the first time he smiled and that kid has the most beautiful toothless smile a six-year-old could have!
If I came to visit early in the morning would you impress me as being more like a chirpy bird or a grumpy bear?
Me? I’m a chirpy bird, the chirpiest bird you’ve ever heard sing. Libby is the grumpy bear, until I give her coffee or unless I…. Wait a second, are my kids going to read this? Duncan and Donut are really smart, but I have not prepared the whole birds and the bees talk yet.
Do you have a favorite quote, quip, or saying? What is it?
“In the great department store of life, baseball is in the toy department.” 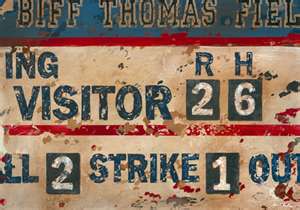 It only took me thirty years to realize the truth of it.
Is there a piece of advice that you have received that has really stuck with you? If so, what was it?
I’ll tell you what I’ve learned—loss with its unlimited power to destroy—can be overcome with love. And love was the thing that bound Libby & me together. Our love was never arbitrary; it was contingent upon our souls’ discretion and once we found it, it wasn’t easily abandoned.

I hope you’ll take a chance on me and Libby and read about our journey in Binding Arbitration, but just be prepared Libby can be a real pistol. I mentioned that to my agent Fletch one day, and he said, “Who are you kidding she’s an AK-47!”
Thanks for stopping by,
Band-Aid Palowsk
CUTTERS VS. JOCKS http://www.amazon.com/dp/B0064PJUWY
BINDING ARBITRATION http://www.amazon.com/dp/B006423DPW

4 thoughts on “ON THE COUCH WITH AIDAN “BAND-AID” PALOWSKI”