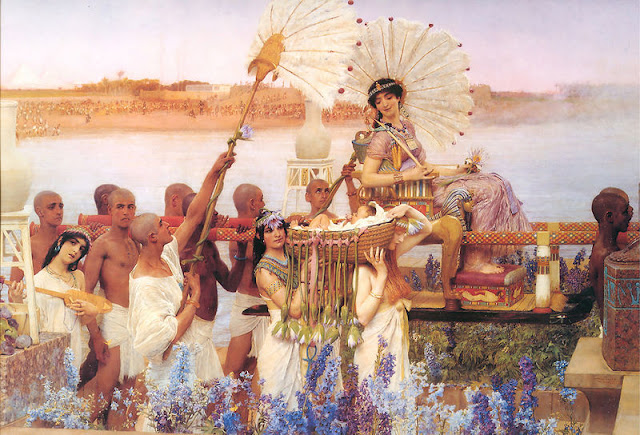 How much do you know about Ancient Egypt???

1.     The Rosetta Stone played a key role in the deciphering of the hieroglyphic language. There are three languages inscribed on the stone: hieroglyphics, demotic, and:

2.     Has an original mummy (from the pyramid age) been found in any pyramid?

3) What year was the tome of Tutankhamun discovered?

4) The chief embalmer wore a mask of what Egyptian diety?

5) Who discovered the Rosetta stone?

6) How many dynasties were there in pharaonic Egypt, from the unification of Egypt ca. 3200 B.C. to the beginning of the Graeco-Roman period in 332 B.C.?

7) In ancient Egyptian religion the sun was worshipped by many names. What was the common name of the sun-god?

8) Who was the pharaoh with the longest rule in the history of Egypt-it lasted 94 years during the 6th dynasty?

9) He was known as Akhenaten as a Pharaoh, but this was not his birth name. What was his name before he changed it?

10) Akhenaten drew attention away from Egypt’s pantheon of gods and directed it towards one particular god; that of the sun. What is the name of the god Akhenaten believed to be the most important?

11) In honour of his favoured god, Akhenaten began the construction of a new capital city of Egypt. What is the name of this site now?

12) How was Akhenaten’s reign remembered after his death? 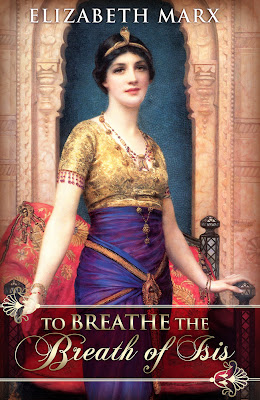 One woman. One man. An eternity of love hammered into twenty-one pieces of silver.
Marguerite is a victim of a vicious attack. The resulting brain damage causes amnesia and when she inexplicably appears in a tomb in Thebes, she insists she was coming to meet Robert Bruton. Disorientated, destitute, and alone, she senses that her necklace has led her to this familiar swashbuckler who takes her breath away; however, he claims he does not know her.
Lord Robert Bruton, eminent Egyptologist, and possible spy for the crown, has never discovered anything as captivating as the young woman he recovers unconscious on his dig. He has staked his career on finding the final resting place of Queen Tiye and wonders why Marguerite possesses a piece of jewelry belonging to the Eighteenth Dynasty queen. She could be a tomb robber, an American spy, or a madwoman spouting fantastical stories.